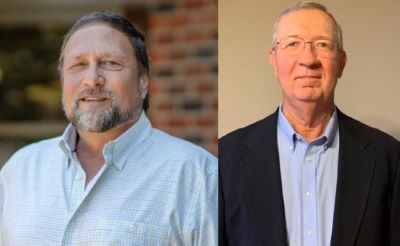 Precision Erection Company is one of the Top 10 Pre-Engineered Metal Builders in the Nation and this ranking has been made possible in part to the hard work and commitment from these two men. 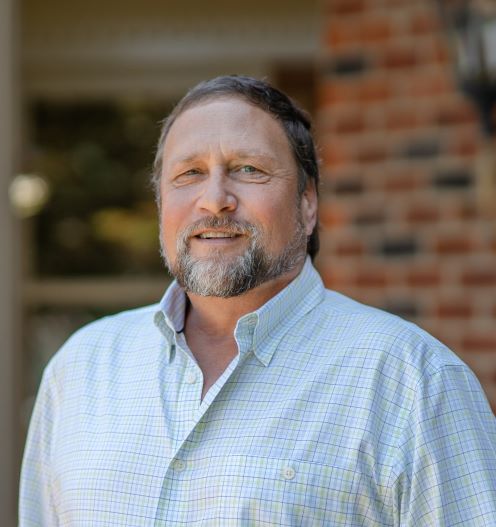 Dale Meece has worked for Branscum Construction & Precision Erection for thirty-eight years and was involved in the launch of Precision Erection Company in 1990. Dale started out in the field as a tradesman, developed into a foreman and then Superintendent, executing the construction of various projects from steel erection to construction management.  In 1999 he moved into a management role overseeing the daily field operations and was promoted to Project Manager, then to Division Manager.  His wealth of talent and knowledge in the pre-engineered metal building industry has played a key role in the company’s success. When speaking about his career with Precision Erection Company, Dale said, “I am grateful for the opportunities throughout my career with Precision, which has made possible by a great bunch of mentors, coworkers and people in general.” 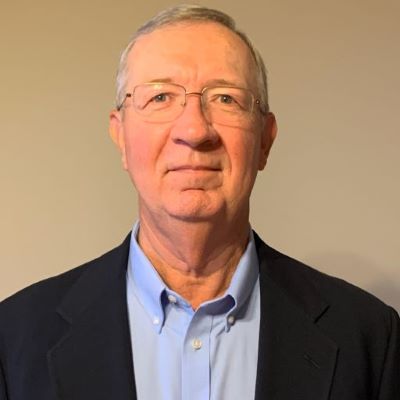 Wayne Hopper began his career with Precision Erection Company in 1996 as an Estimator and Project Manager.  In 2005, Wayne led the launch of the Branscum Construction/Precision Erection Southern Office in Destin, Florida. Eight years later, he moved the Southern division to Tennessee, where he has brought extensive experience in estimating, customer solutions and communications to his position.  Wayne has been very instrumental in building the Precision reputation to one of the top pre-engineered metal builders in the nation. “I have been blessed with the opportunity to work for an amazing group of people, our team of dedicated Precision associates and our customers who entrust us with the best projects across the country,” said Wayne

2014 Building for Excellence Associate of the Year 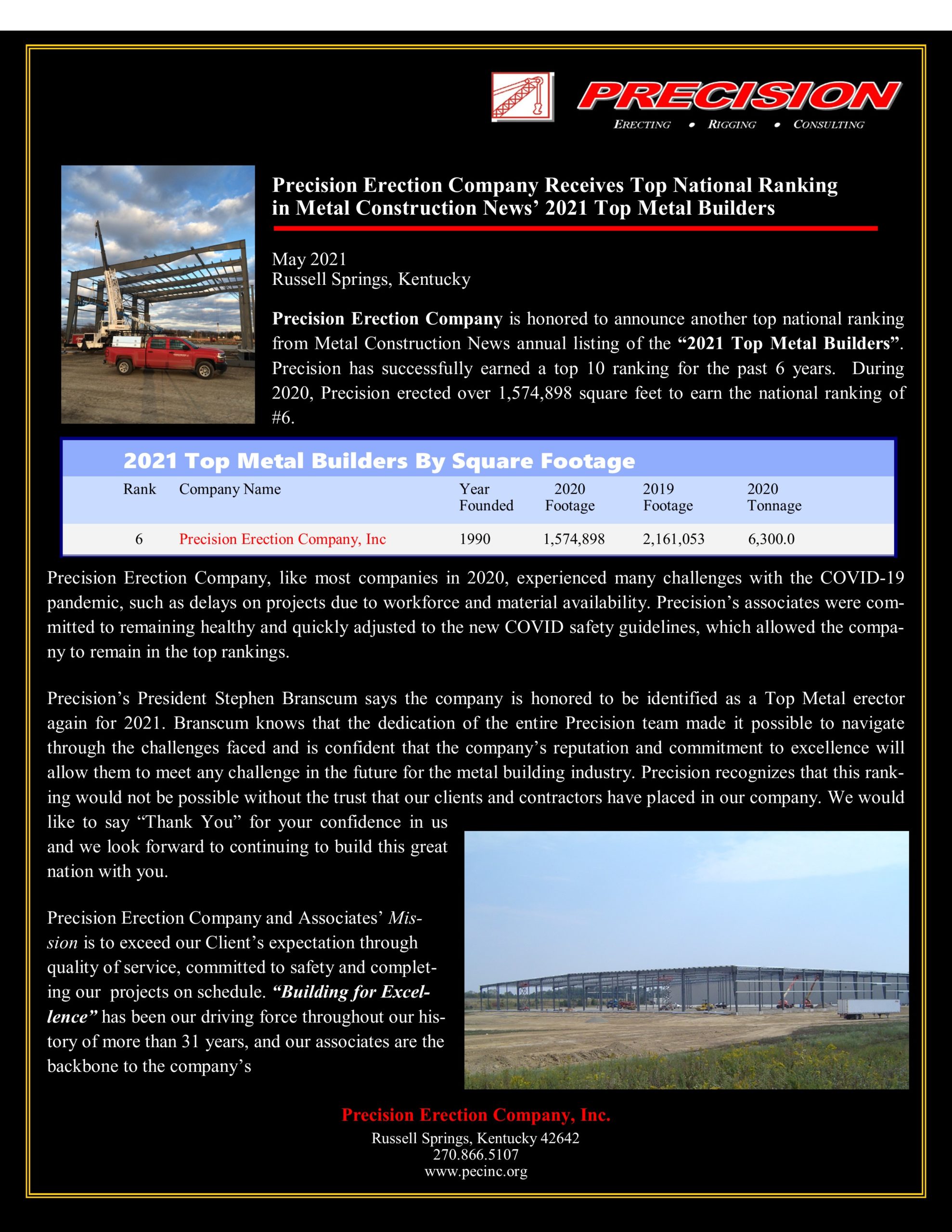